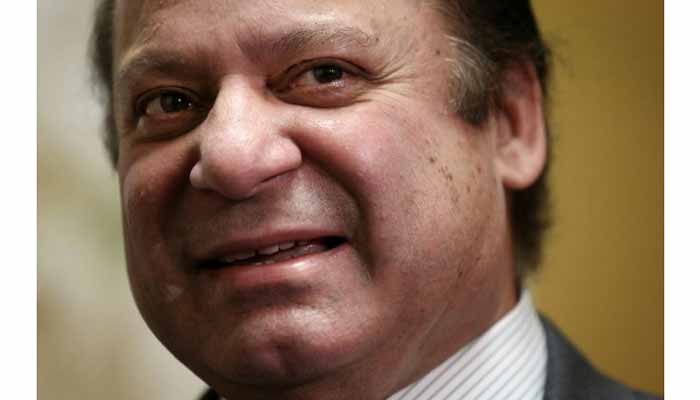 Sharif is currently in hospital in the eastern city of Lahore after receiving “indefinite” bail on medical grounds in one of his graft convictions, with an Islamabad court due to decide on another Tuesday.

His name remains on a stop list, meaning that he must remain in the country for the time being.

In addition to the minor heart attack, Sharif has a low platelet count, both of which are being further complicated by “deteriorating kidney functions” Khan added.

The 69-year-old former premier, known as the “Lion of Punjab”, was first taken to hospital last week when his blood platelet count dropped to dangerous levels.

Sharif, Pakistan’s longest serving prime minister, is a political survivor who has repeatedly roared back to the country’s top office, underscoring the unpredictable nature of Pakistani politics.

A hugely wealthy steel tycoon from Punjab, Pakistan’s wealthiest province, he was considered strong on the economy and infrastructure, but inherited sagging finances and a stifling energy crisis when he was elected for the third time in 2013.

Seen as a pragmatist in the West, he raised eyebrows by calling for peace talks with the Pakistani Taliban, blamed for killing thousands of Pakistanis since 2002.

He earned a reputation for combativeness during his two previous terms as prime minister, from 1990 to 1993 — when he was sacked, also on corruption charges — and from 1997 to 1999, when he was deposed by the powerful military.

He blames the security establishment for again targeting him in 2017, when the Supreme Court disqualified him from politics for life over graft allegations, which he denies.